Brings brand new combination of experience developed from the beginning versatile. Completely tweak your squad’s loadouts and capacities before driving them into battle in differing situations. Emphasizes the progressive capacity to powerfully change from run-and-weapon first-individual perspective to surveillance and facilitated squad assaults in third individual perspective.

In an astonishment assault, ends up in a war with an obscure foe. Your central goal is to lead in a worldwide push to chase down those mindful. Play your direction. Switch between first-individual and third individual at pretty much whenever. Deliberately tweak the individuals from your squad with weapons, livens or body reinforcement. Fight Mode Experience an immersive single-player battle loaded with epic, artistic minutes in various areas as far and wide as possible. Put your abilities to the test as you battle off waves of progressively troublesome foes.

Companions and the group for leaderboard master. With average four point stars i think a few people are disapointed about confusing combination of two differents modes. I do feel the same about that. I found it a bit confusing, at some point i found it easy to navigate multiple characters at the same time. It’s pretty good for everyone because these day you can only control one person at a time on any other competitor. 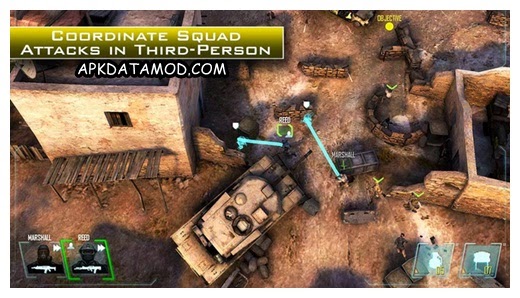 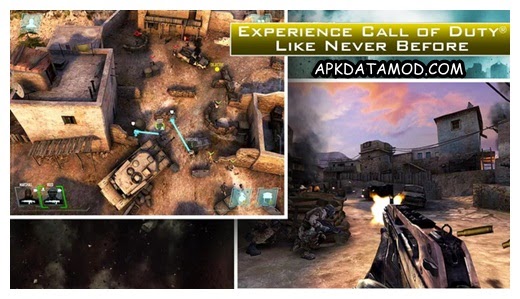 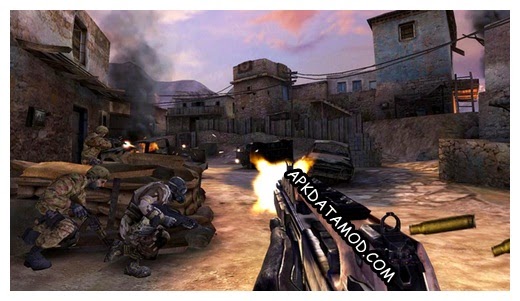 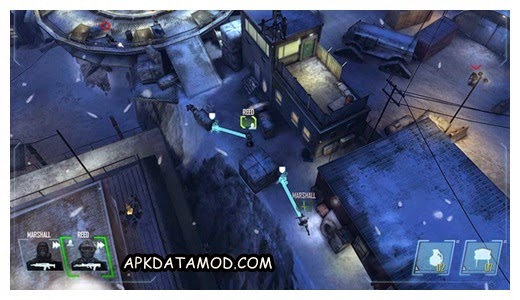